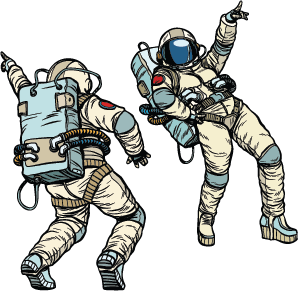 We See An Inspiring Future, Can You See It? 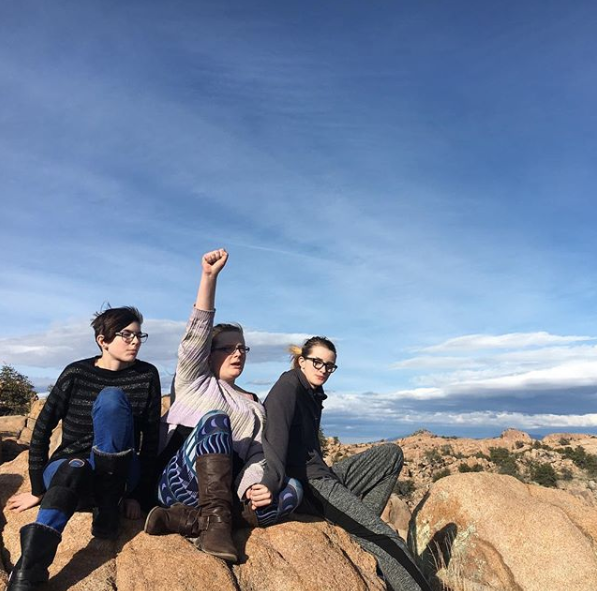 The vision of The Launch Pad and all it offers is a community vision inspired by long meetings, surveys, and interviews with parents, teens, and community members.The Launch Pad started as an idea that developed as a response to a series of community meetings regarding the needs of teens in the Quad City Area. With youth participation, representatives from youth organizations, and local schools, a strategic planning team was formed.

The Launch Pad opened its doors for minimal services in November of 2013.  A local church, though not related to The Launch Pad, had been willing to let The Launch Pad utilize a room in a spare building for a few hours a day at the cost of utilities. The Launch Pad has since moved twice, but finally we settled at our newly completed home base: a 5,400 square foot warehouse on 6th Street in Prescott.

The Launch Pad is an all-inclusive space and does not discriminate on the basis of race, gender, sexuality, class, religion, or ability. The Launch Pad is a youth driven and focused space, providing programming that is culturally relevant to teens in Yavapai County. We believe that youth are powerful agents for change in their own lives and in the lives of others, we believe they are the experts of their own lived experiences, and that the best way to serve youth is through love, compassion, stability, with a deep respect and belief in their capacity to be powerful members of our community.

Teens will no longer engage in substance abuse and other high risk behaviors in Yavapai County.

All teens in Yavapai County will have access to excellent mental health services and adult support and will not experience suicidal thoughts or yearnings.

Teens will no longer experience or engage in bullying in Yavapai County.

Teens will not experience discrimination or oppression on the basis of race, class, sexuality, ability, or gender.  Teens in Yavapai County will be advocates for a just a peaceful world where everyone is welcome.

Teens in Yavapai County will have the opportunities, confidence, and tools necessary to fulfill their life’s aspirations.

Teens will be more actively involved in positively impacting their community.

Teens will feel prepared and confident to enter the workforce.

Yavapai County will be a community that actively values and supports youth, and understands that they are an integral part of our community. 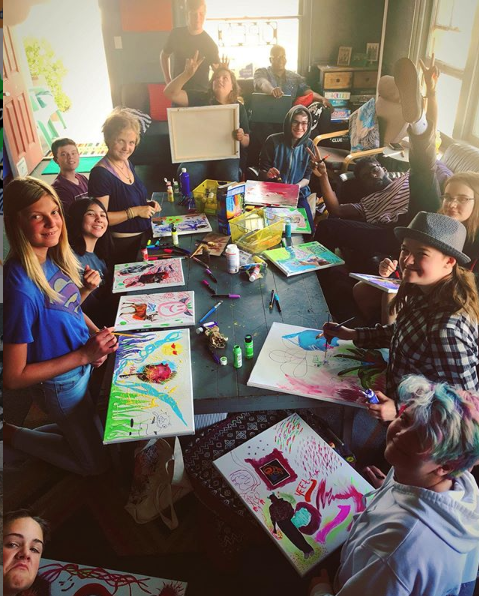 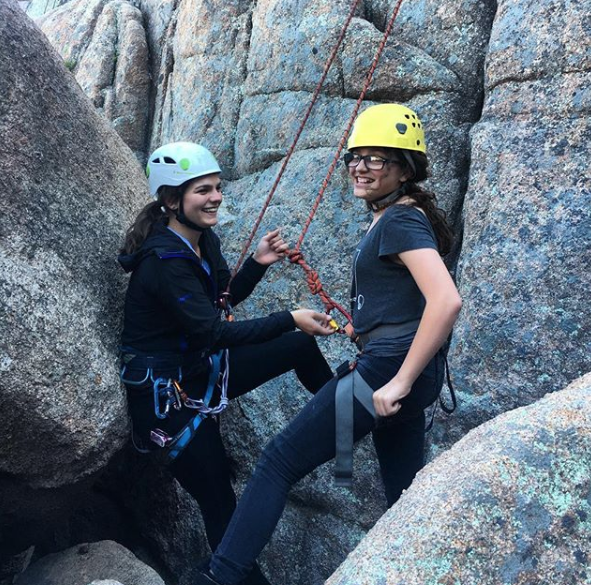